Do you give thinking space? 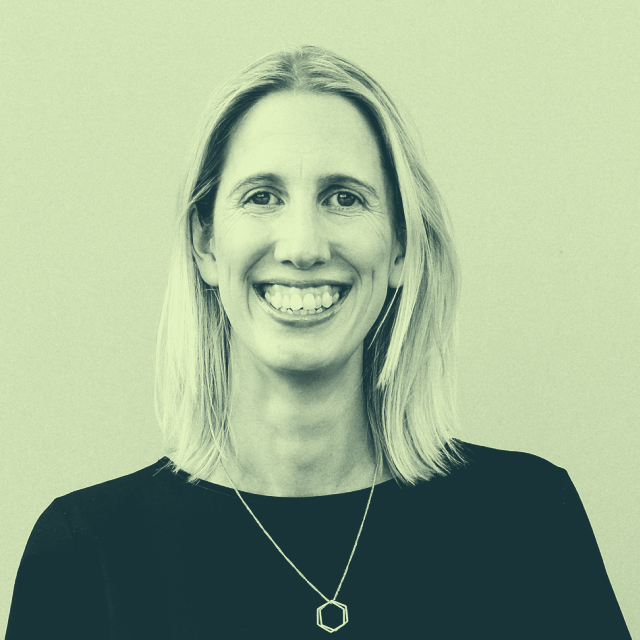 We love what Nancy Kline has to say about Thinking. Fiona Gilkes gives us her take on it.

Last year, I was introduced to a technique to improve thinking, developed by Nancy Kline of Time to Think. It’s underpinned by the belief that the quality of everything we do depends on the quality of thinking we do first.

And the quality of the thinking we do depends, not on our IQ or education, but on the way we are treated by the people who are with us whilst we are thinking.

If we are interrupted, taken off track with a question, judged, belittled or hurried, we stop thinking well. Yet, if we are allowed to go where we want and need to go with our independent thinking, we’ll create something more intelligent and useful – that we are more likely to be able to implement.

It sounds pretty straight-forward. Yet, I wonder when I last really listened to someone without interrupting.  I’m talking about staying completely silent for at least five minutes.  Think about your last conversation with a friend, colleague or direct report. How long did it take for you to jump in? I know I am guilty – especially when I feel strongly about the topic being discussed.

Kline worked with doctors to encourage them to allow their patients to tell them the whole story, without being interrupted, and found that consultation times could be considerably reduced.  Previously, she had found that GPs (working to tough consultation length targets) had tended to interrupt only seconds into the consultation with a question, taking the patient off track, having them feel hurried and judged.  In her research, she made some simple suggestions such as asking Doctors to set the right tone for their consultations with phrases like “I’ll listen to you without interruption and in return I’d like you to be brief and speak to the core of your issue.” Just for the patient to know they won’t be interrupted made a big difference. She also suggested GPs should end with the question “Is there anything more you think, or feel, or want to say?”

We’ve been applying Kline’s recommended thinking techniques to leaders in the business world, supporting them to provide the best conditions for them and their teams to do their finest thinking.  The optimum Thinking Environment has a number of components, in addition to giving the “Thinker” uninterrupted attention.  For example, when we are with someone we trust and feel equal to, we tend to have a more optimistic view of problem solving, caused in part, by the increased levels of oxytocin, dopamine and serotonin we release, making it possible to think unhindered by fear. We also believe that there is very little movement in people’s thinking until there is some stillness – another important component for an optimum Thinking Environment.

Top Tips you can apply straight away

This works brilliantly in meetings. Select the topic for discussion, then ask everyone for their opinion in turn, waiting for each person to finish before allowing interruptions. You’ll be amazed at how much better the communication will be.

We include a taster of Nancy Kline’s Thinking Environment approach in our Leadership programme and Resilience workshops. Contact us, if you’d like to learn more.