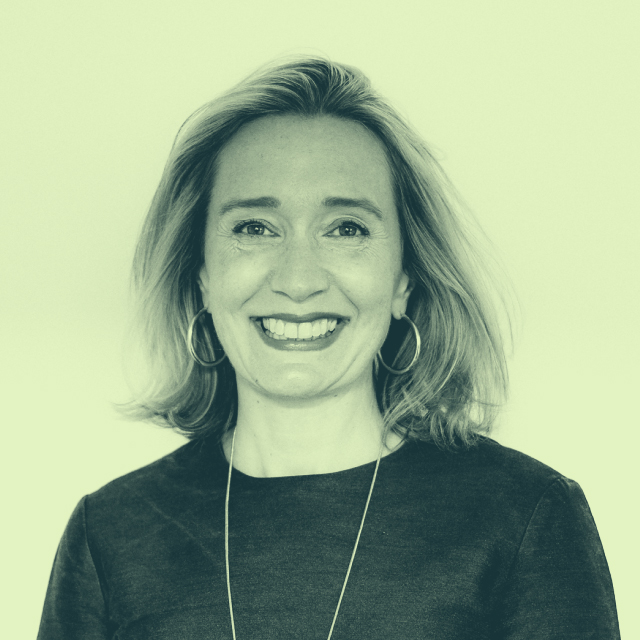 Competitive, silo’d thinking is still disturbingly common in large organisations, and genuine, deep trust remains elusive. Pressure of work and the distractions of the digital age further undermine connection and trust. We are increasingly hearing both leaders and employees tell us that they feel isolated, unsupported, and unable to fully express themselves at work.

This matters to your bottom line for two reasons; the risk of burnout and the risk of team under-performance.

Stress-related absence is higher now than it has ever been, but it’s less of a problem in workplaces where people feel able to ask for help[1]. Social wellbeing, the extent to which we feel a sense of belonging and connection to others, plays a huge part in our overall feeling of wellbeing.  Corporate wellness programmes have traditionally tended to focus on the individual, but forward-thinking employers are widening their scope to include social wellbeing.

‍Humility-based trust is a pre-requisite for a high performing team.  If your people hesitate to say openly to their peers that they’ve made a mistake or that they need help or that they are worried about their ability to deliver on a project – you are under-performing[2].

Here are five ideas for creating a trusting, open team culture where people can ask for help

When leaders give themselves permission to be human, they unconsciously enable those around them to do the same. Watch what happens on high performing teams, and you will observe that people feel safe to admit to having made a mistake or to feeling unsure about their capacity or capability in some areas.  They seek learning from what’s not working rather than burying the mess.  Real, deep confidence includes vulnerability and humility – and this is the gateway to trust, connection and innovation[3].

We have the proof that when colleagues show that they care about each other, it has a powerful bottom line impact[4].   This is not the same as taking responsibility for other people’s problems; often what’s needed are very simple moments of connection, listening and support.  Unfortunately, our empathy is compromised by power, so those in charge often have less natural capacity for noticing that others are unhappy and for responding appropriately[5].   Furthermore, recent findings from neuroscience appear to demonstrate that stress reduces empathy in men – so male leaders in particular need to be aware of the potential impact of stress on their leadership effectiveness[6].   The good news is that with awareness and motivation, empathy can be learnt.

3. Treat relationship-building and human connection as a fundamental part of the job.

Some rare organisations remain characterised by groups who have worked closely together for years – but most of us are now working alongside at least some peers who are new to us.  And when we’re busy, it’s easy to neglect team relationship building, seeing anything beyond the basics of a quick introductory chat or Friday night drinks as a luxury we don’t have time for.  In fact, strong, trusting team relationships are vital for high performance, and these rarely occur without conscious effort.  It’s essential that new teams spend work time getting to know each other to accelerate trust and familiarity, and consciously establishing norms.  Even established teams can improve their collective performance by focusing on connection and being more intentional about how they want to be together.

4. Recognise team strengths and use them as the basis for every conversation about mistakes and problems.

Neuroscience has reinforced the critical importance of using a positive lens, especially when we’re tackling the hard conversations about failure[7].  A deep, honest understanding of team strengths – and their flipsides – enables review that the team can genuinely learn and improve from.  Blame, defensiveness and one-upmanship fall away when the team has a strong sense of itself in this way:

“We rushed into that because we’re so good at action-orientation. Next time we’ll use better structures to remind us to reflect first”

“We tend to be super logical, so we need to remind ourselves to appeal to feelings in our communications”

5. Get skilled up to handle challenging conversations.

All of us prefer to avoid difficult conversations.  Even though a topic is important, we worry that people will react in unpredictable ways – by getting upset or becoming hostile, for example. In private, leaders frequently admit that they dread certain conversations, for fear of challenge, confrontation or embarrassing emotional outbursts.  So we put the conversations off, or cross our fingers and blunder straight in.  How much better it would be to make these conversations work for us. By anticipating difficult topics, practising them in a safe space, and reminding ourselves of our skills, we’re much more likely to emerge with a good outcome – and with stronger trust.

Final note: please don’t use the ideas in this article as another stick to beat yourself with. Every leader is also a wonderfully flawed human being, and no-one gets it right all of the time. Sadly, most 21st century workplaces are becoming more uncaring and disconnected, and that is not the sole responsibility of leaders. If as a leader you care enough to read this, you are doing well.

[1] There’s been a sharp increase in UK sickness absence since the financial crisis of 2011, and it’s now costing employers an estimated £18bn.  In the period prior to 2011, musco-skeletel disorders were the most costly problem, that has now been vastly overtaken by stress-related health issues. First Care Research 2017.

[6] L Tomova et al, 2014: Is stress affecting our ability to tune into others? Evidence for gender differences in the effects of stress on self-other distinction in Psychoneuroendocrinology.